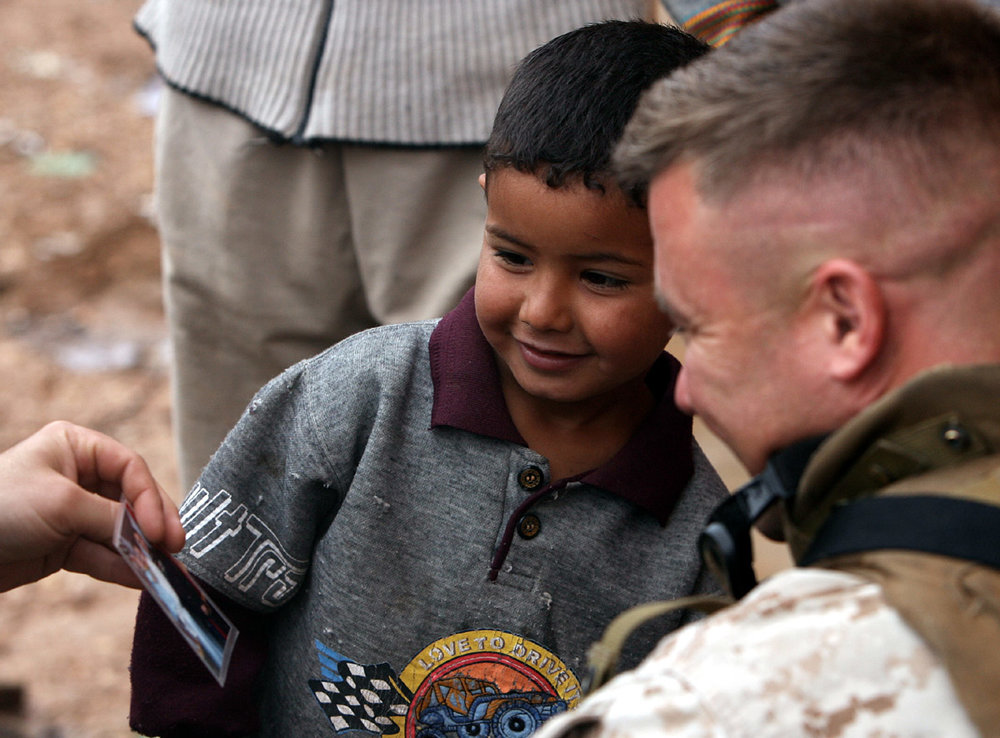 Near the Iraqi/Jordanian border, key leaders from Coalition Forces, the Iraqi Government and the United Nations met to figure out the fate of a growing number of Iraqis of Palestinian heritage who fled their homes in Baghdad in recent weeks, seeking asylum from the violence there. More than 150 men, women and children tried to cross into Jordan to escape violence and persecution in their home of Baghdad, but were thwarted by Jordanian border officials who refused their passage across, according to Shihab Ahmed Taha, a refugee at the camp with his wife and three children. With help from the Iraqi Red Crescent, a group similar to the American Red Cross, a camp was set up for the refugees, complete with tents, food, water and medical supplies. Here, a young Iraqi girl watches Marines and U.N. personnel survey the refugee camp April 17, 2006, near the Iraqi-Jordanian border. 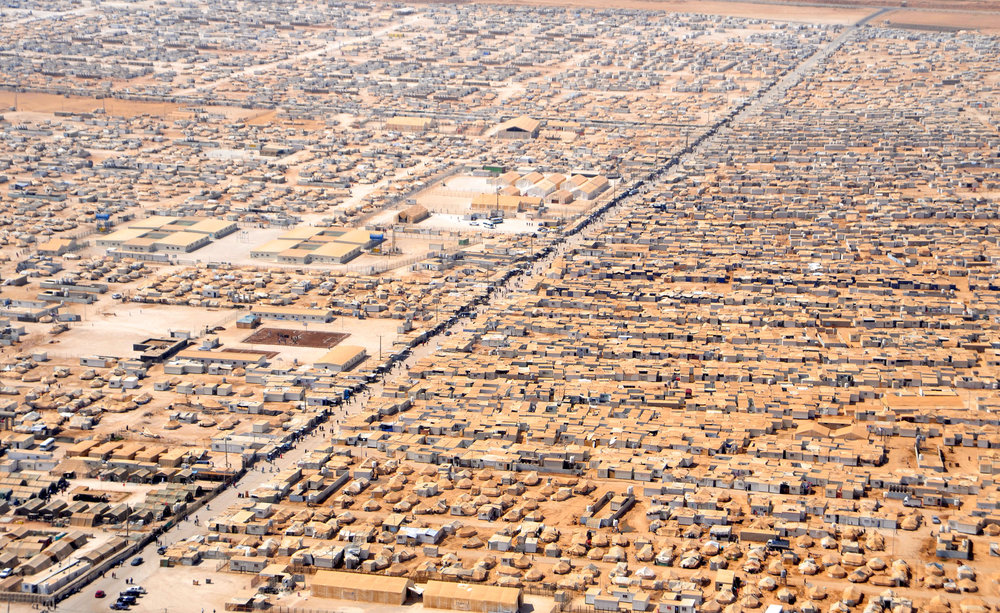 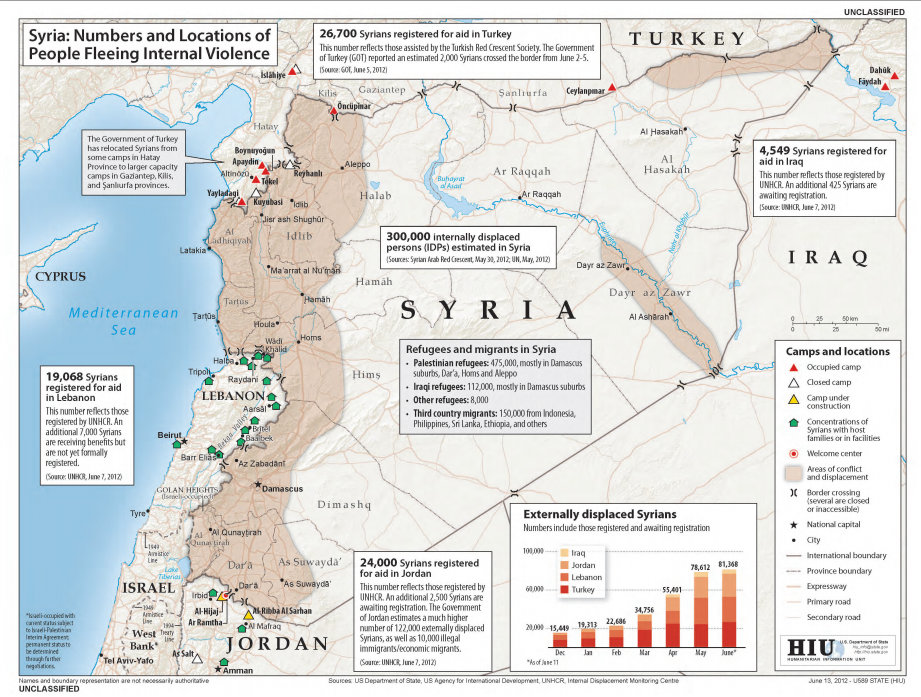 US State Department map of the numbers and locations of people fleeing the violence in Syria during the Syrian uprising. 15 June 2012. 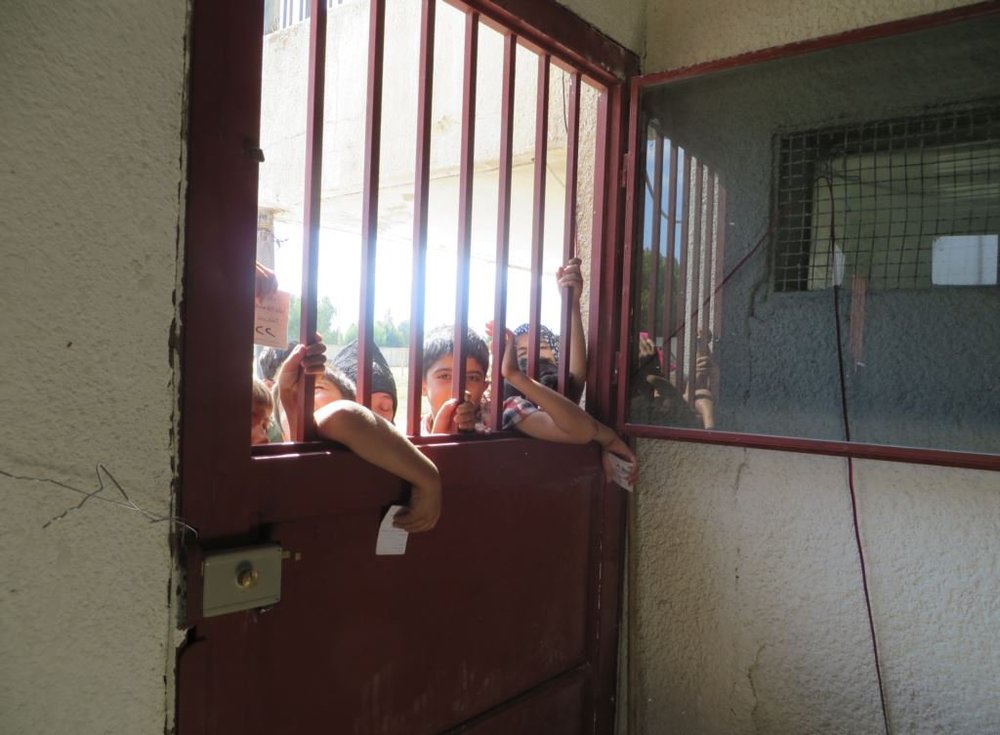 Children wait with slips of paper entitling them to collect bread for their families, Bekaa Valley, Lebanon, Sept. 4, 2013. 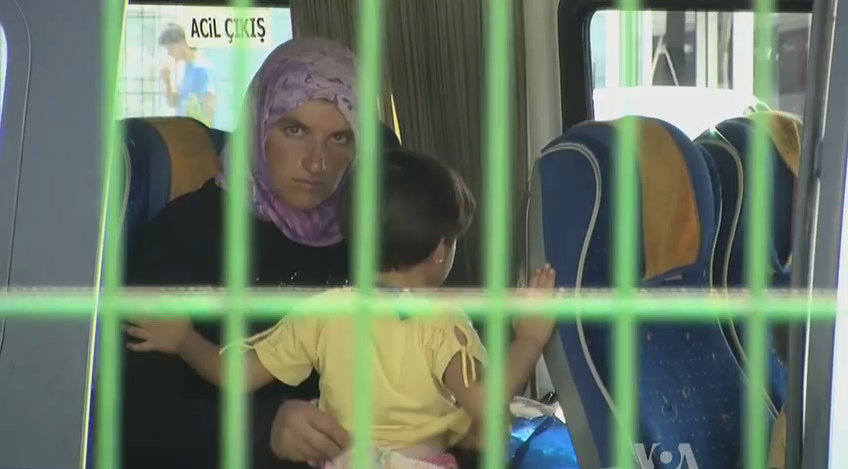 Syrian refugee on bus in Turkey. 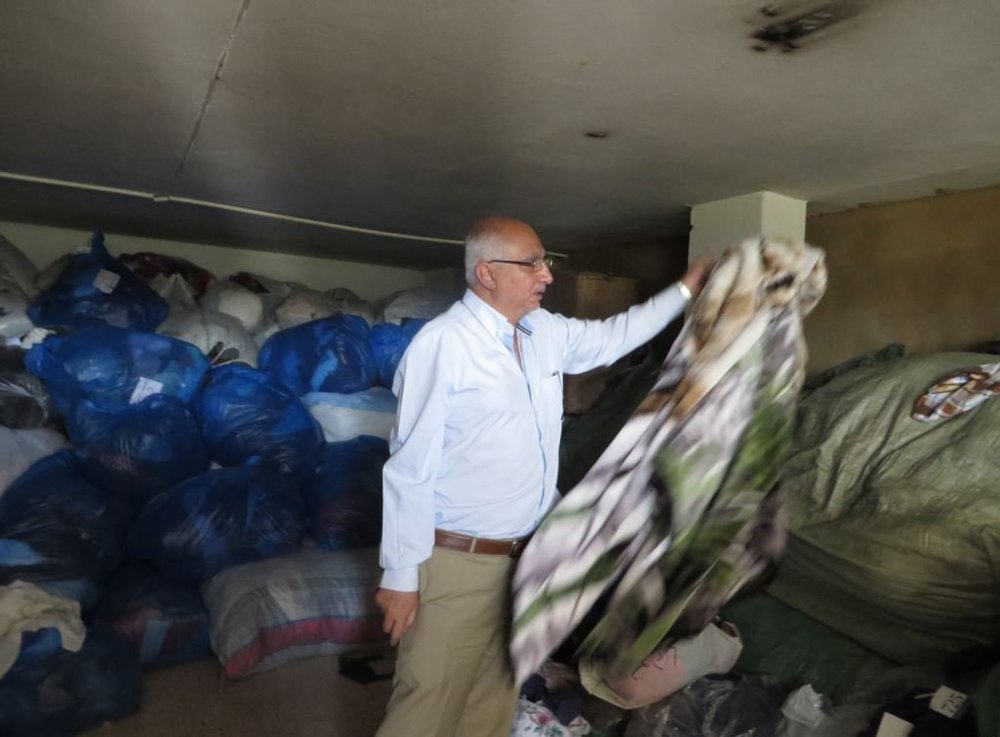 Besam Kazah collects food and blankets from donors for refugees, many of whom are friends or colleagues. He says many women who come to him for help have several children and no one to support them, Bekaa Valley, Lebanon, Sept. 4, 2013. 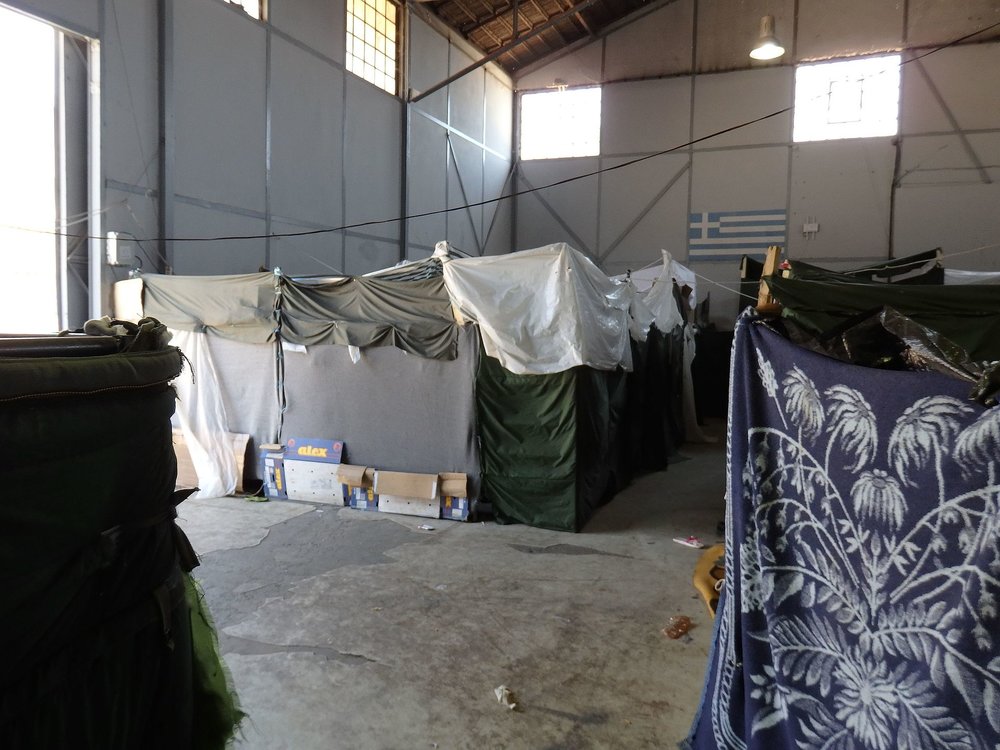 Interior of the main building of the Thessaloniki port refugee camp 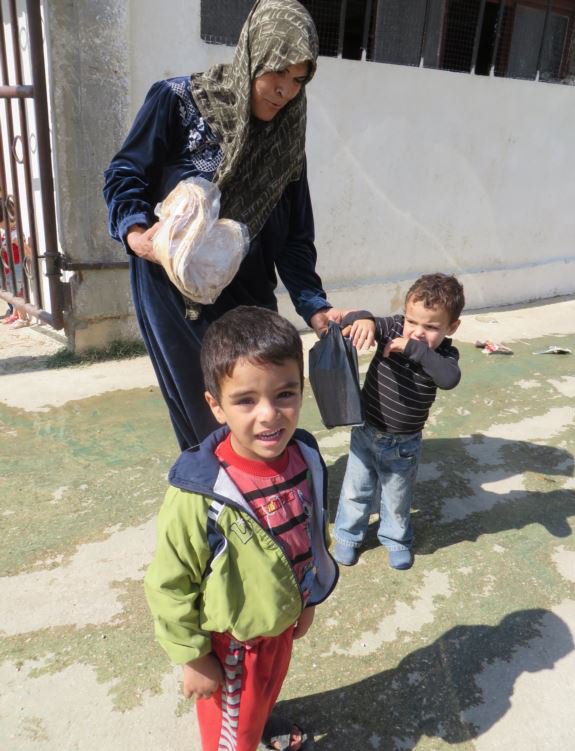 Syrian families come to centers like this one to get basic needs, like bread from aid workers who say they are in desperate need of donations, Bekaa Valley, Lebanon, Sept. 4, 2013. 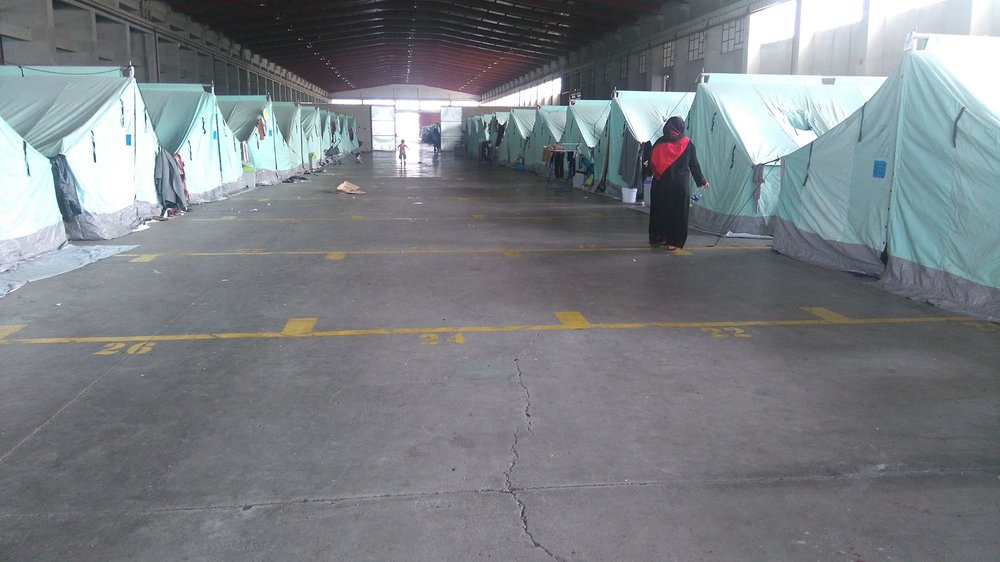 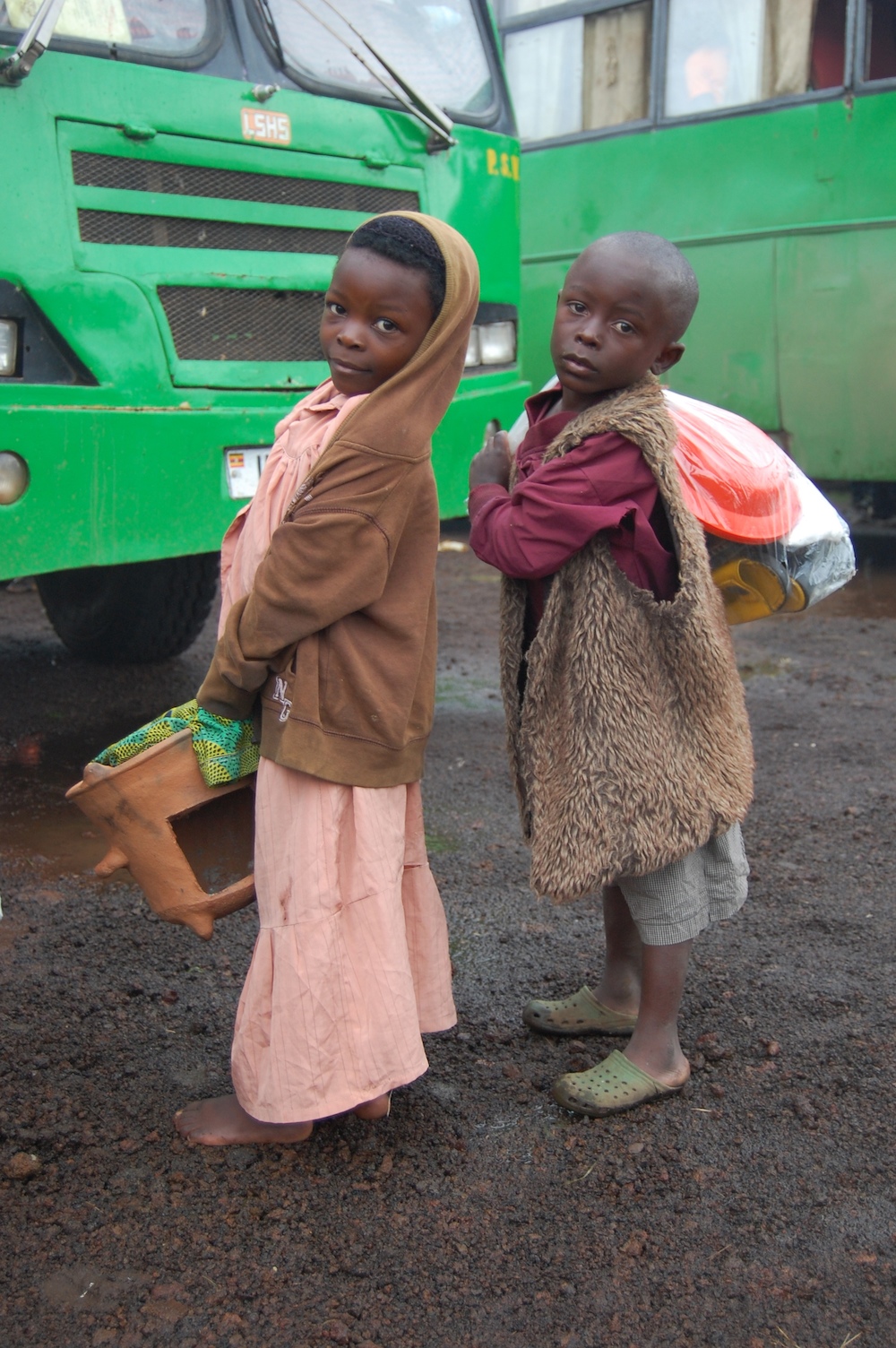 A young brother and sister get ready to board a bus to take them to Rwamwanja refugee settlement in southwest Uganda. These two are with their family, but the Ugandan Red Cross Society provides support to unaccompanied children, and helps to re-unite them with their families if they've become separated on the journey from DRC. Picture: Andy Wheatley/DFID

By DFID - UK Department for International Development - Children are the amongst the most vulnerable refugees, CC BY 2.0, https://commons.wikimedia.org/w/index.php?curid=30786740 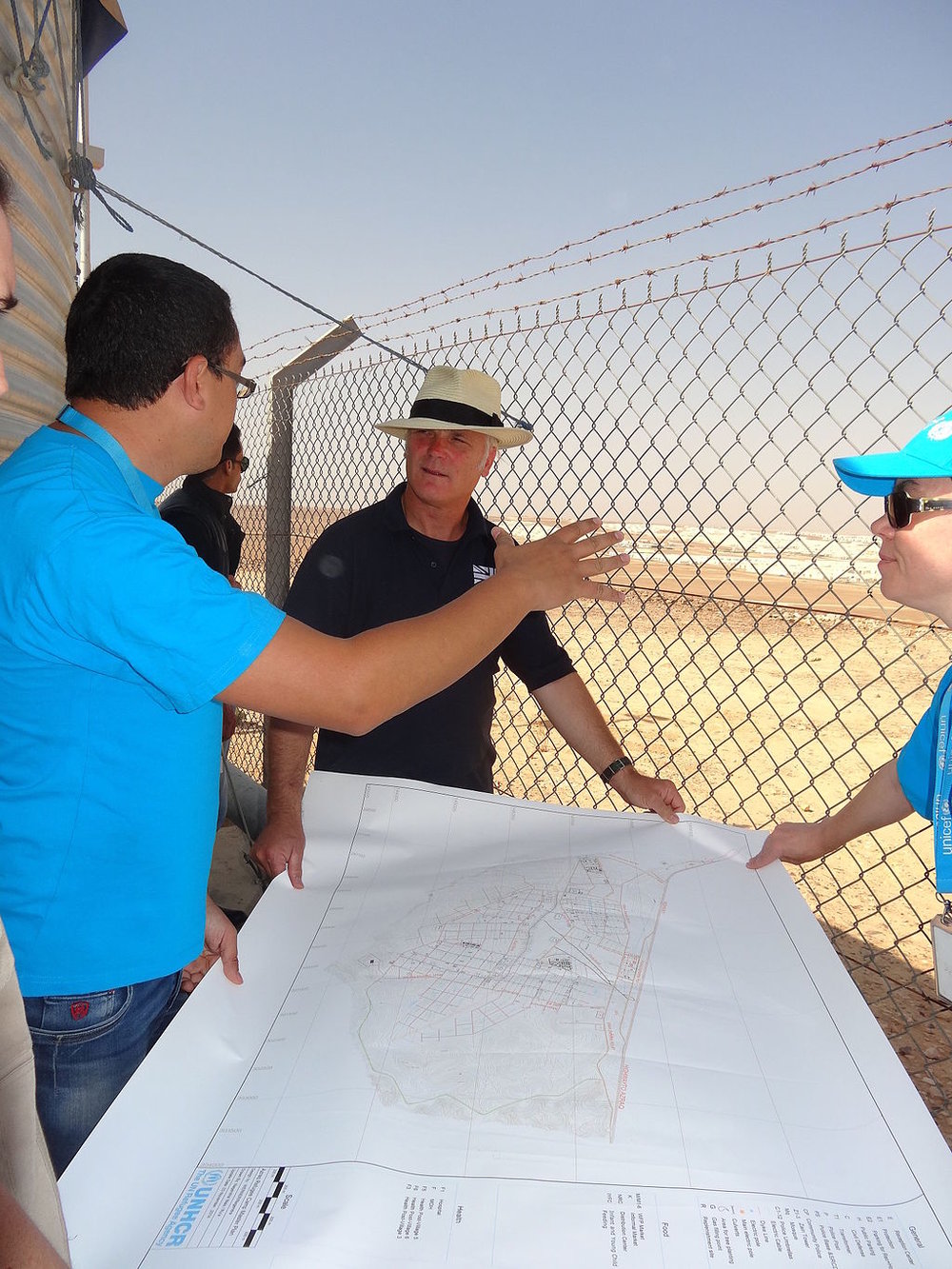 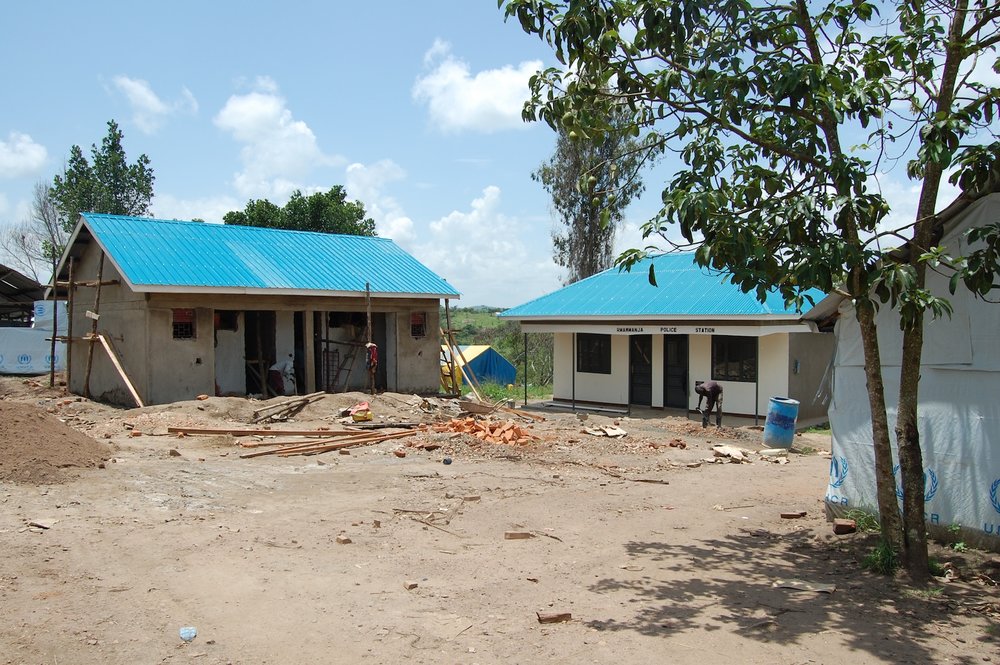 Construction of staff accomodation and a police station in Rwamwanja. Over 120 NGO, UN and Ugandan government personnel are currently living in the settlement. The police station will help provide security for the 36000 refugees as well as for the local host population. Picture: Andy Wheatley/DFID

By DFID - UK Department for International Development - Providing policing and protection for refugees, aid workers and the local population, CC BY 2.0, https://commons.wikimedia.org/w/index.php?curid=30786736 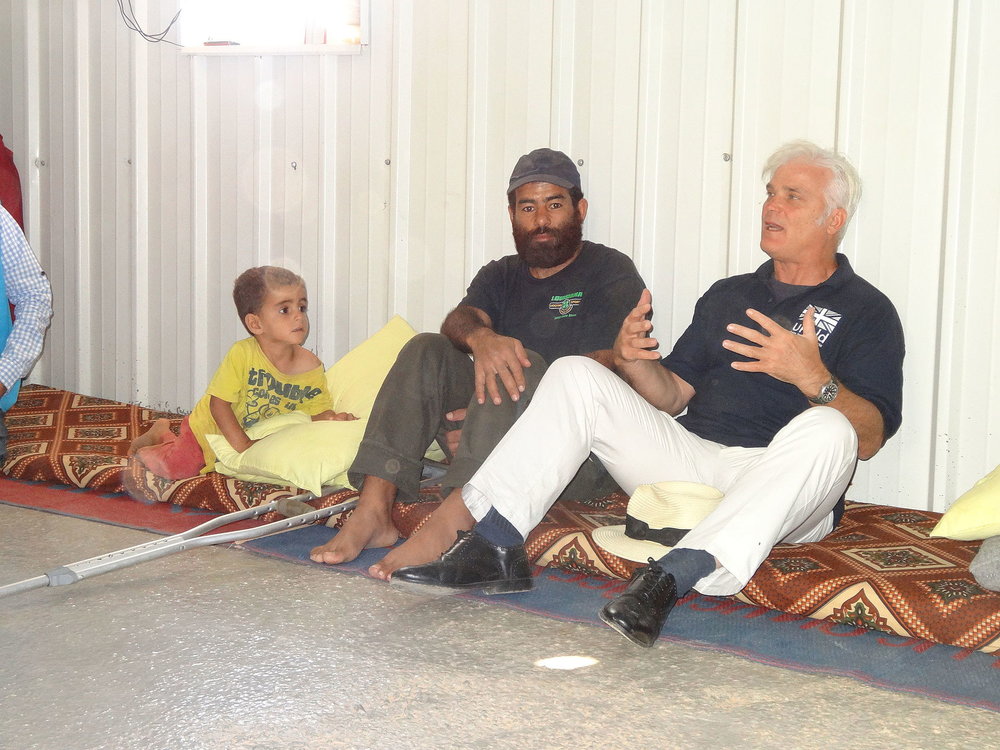 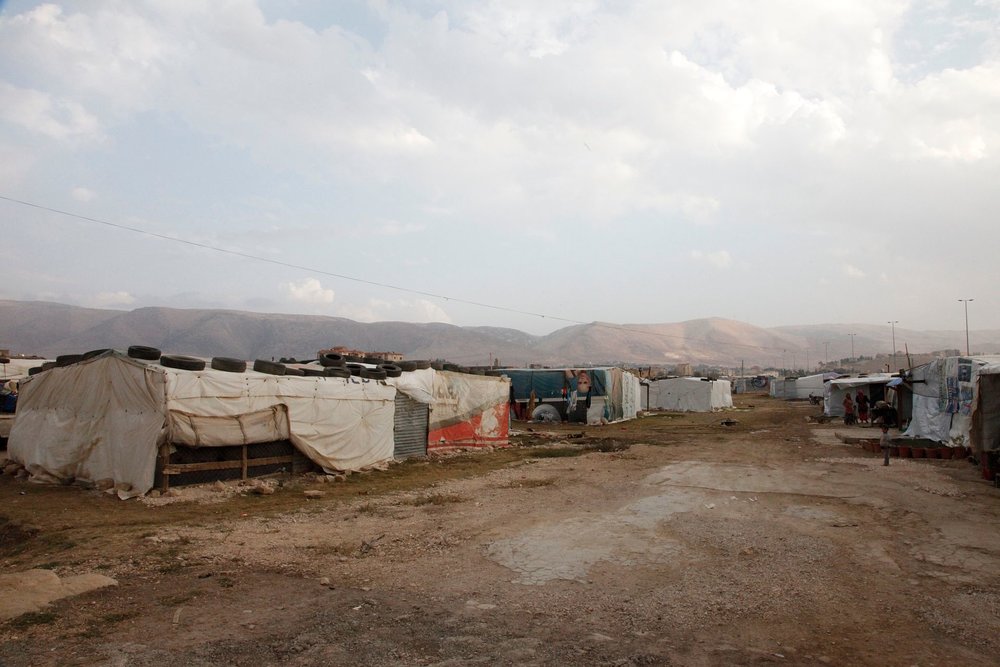 An 'informal tented settlement' in Lebanon's Bekaa valley. The mountains in the background form the border with Syria, just a few miles away. Millions of Syrian children face their worst winter yet as worsening weather and crowded refugee camps create the ideal conditions for the spread of life-threatening diseases such as pneumonia. The UK will provide winter tents, warm clothing and heaters as part of an allocation of nearly £90 million to help hundreds of thousands of Syrians, especially children, cope with the onset of winter. There are over 800,000 Syrian refugees in Lebanon now - 400,000 of whom are children. For full details on how the UK is helping people affected by the conflict in Syria, please see: www.gov.uk/government/news/syria-the-latest-updates-on-uk... Picture: Russell Watkins/Department for International Development 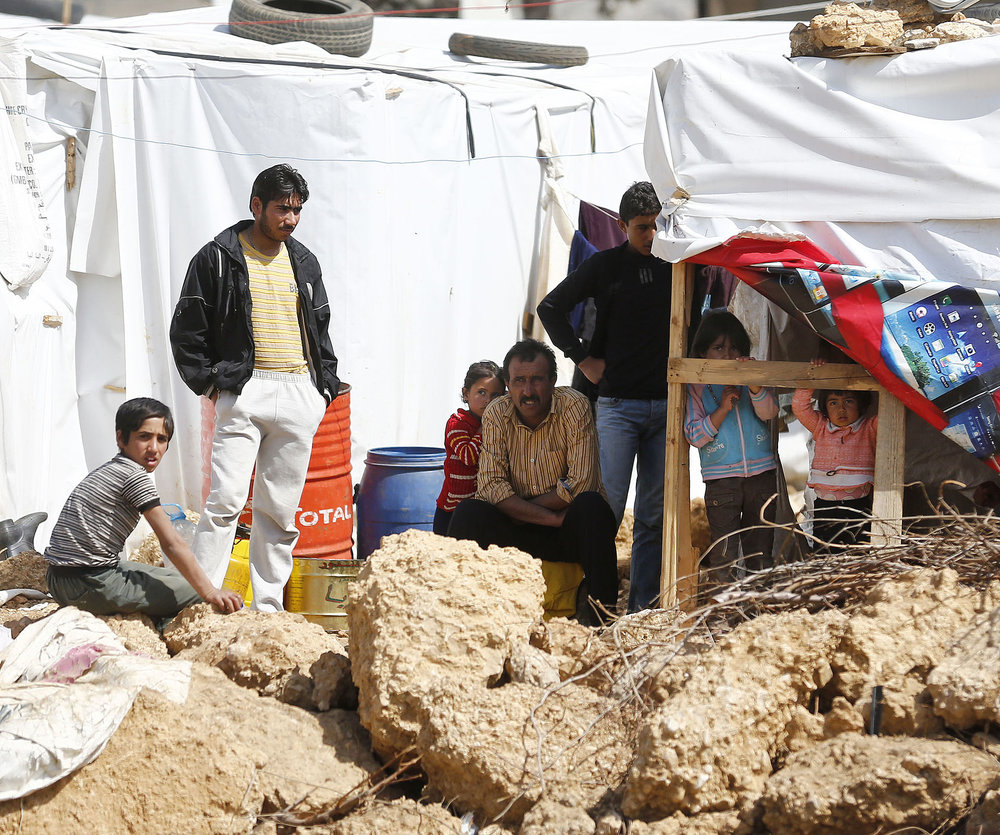 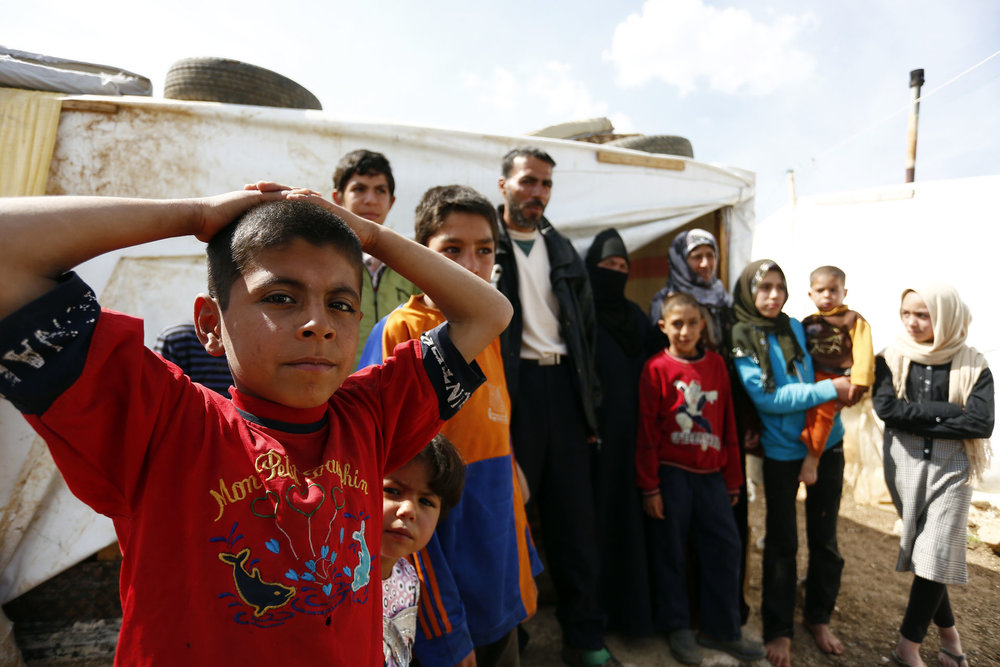 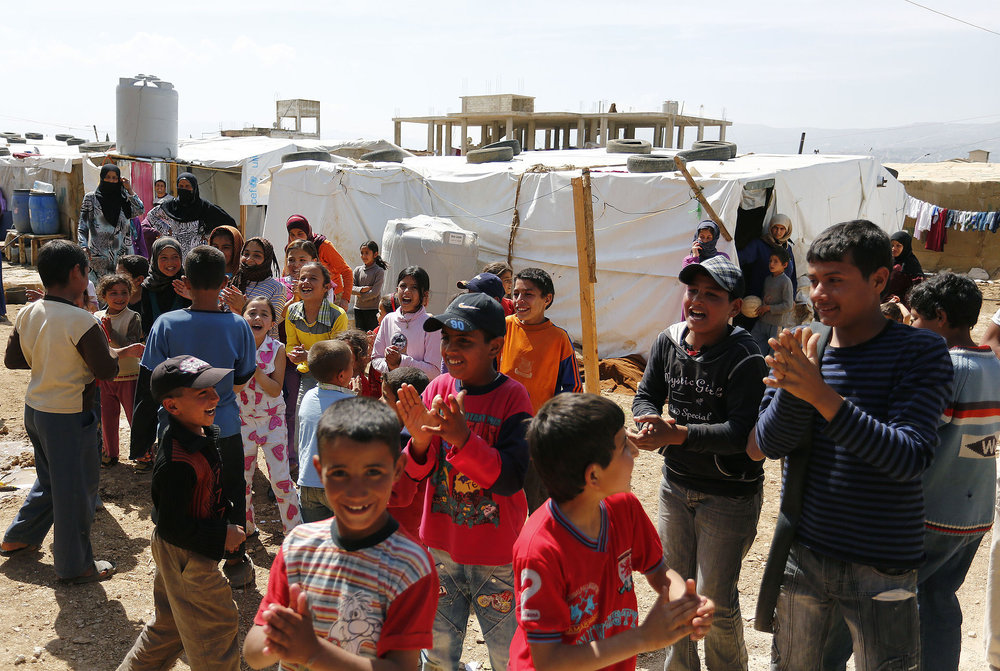 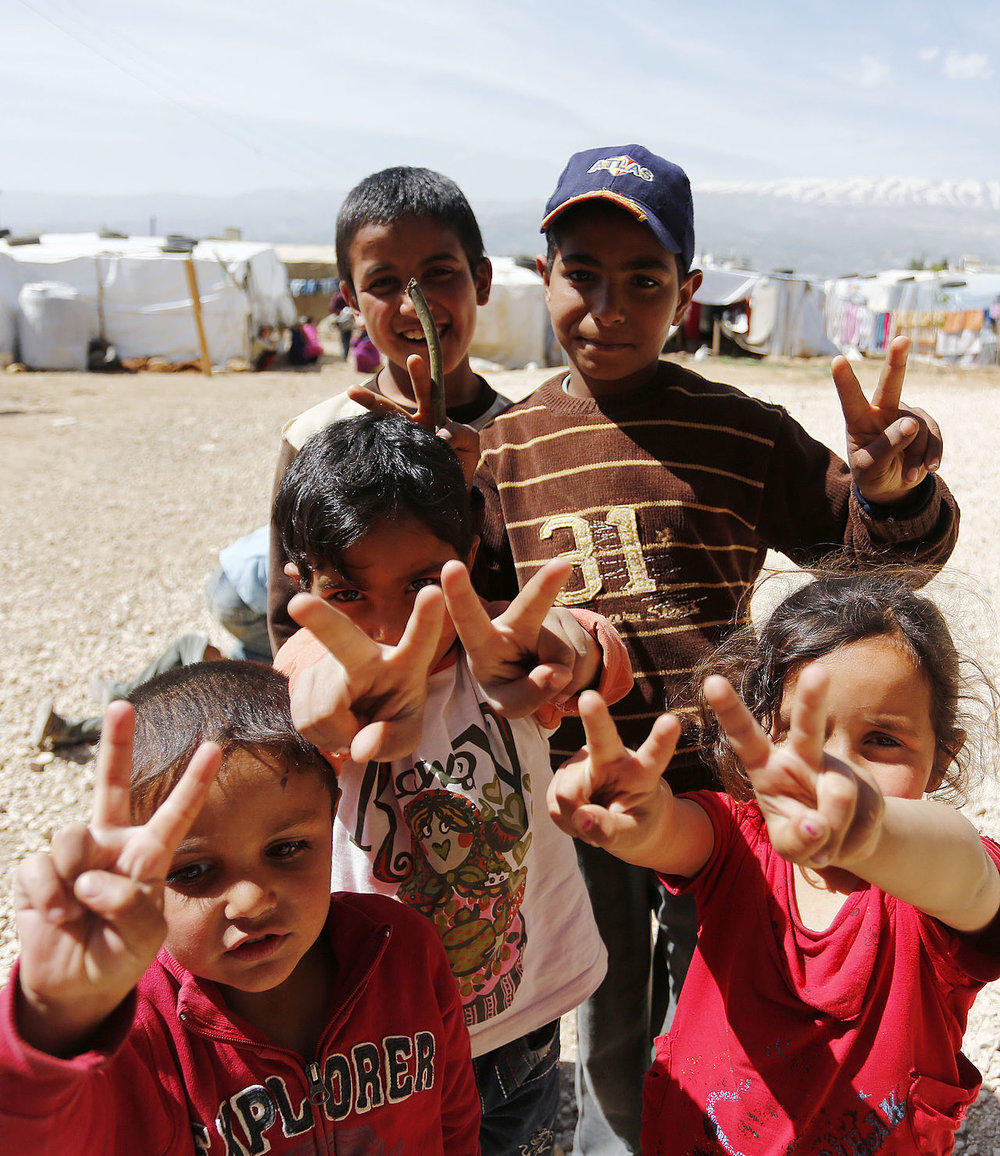 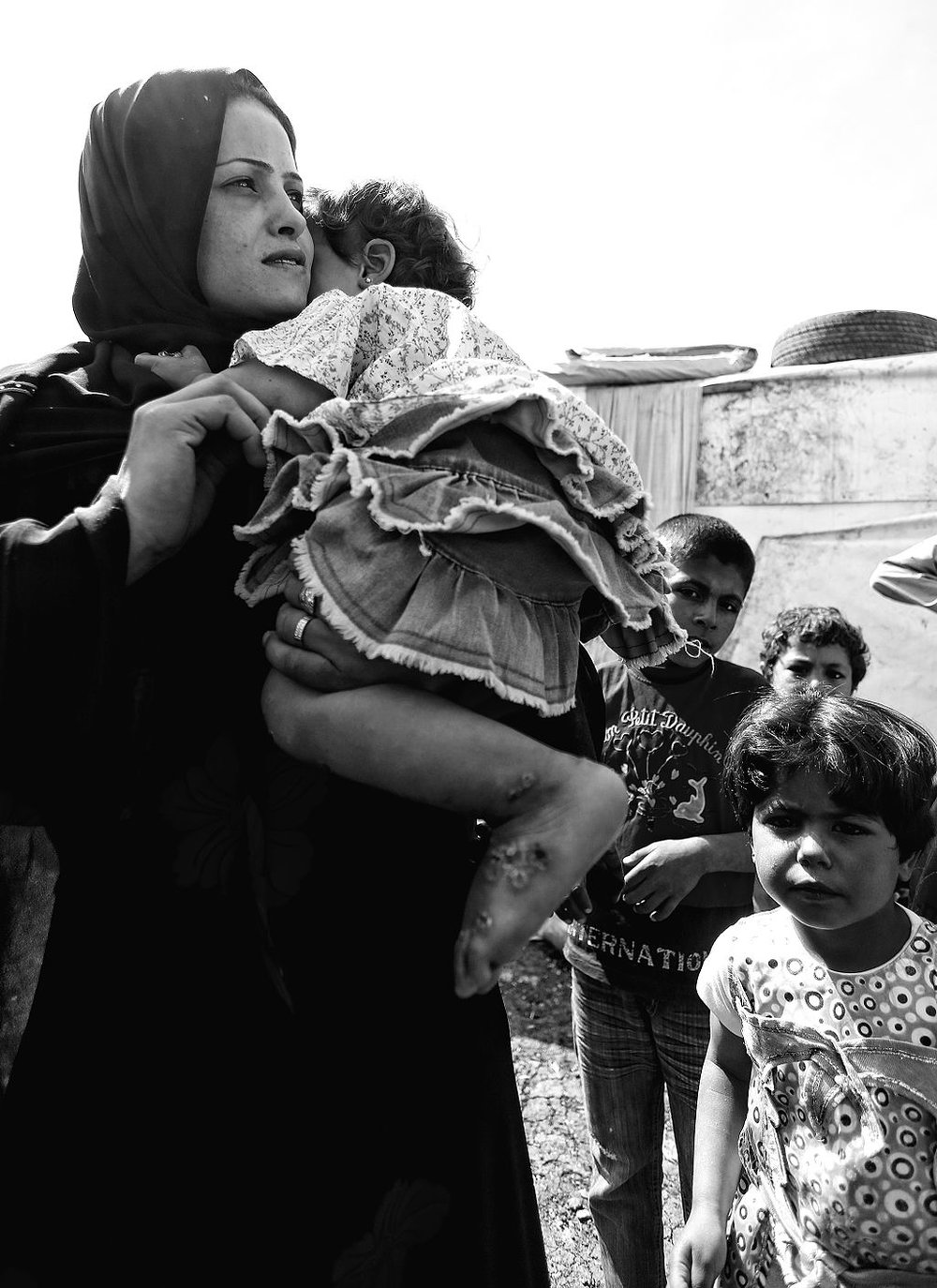 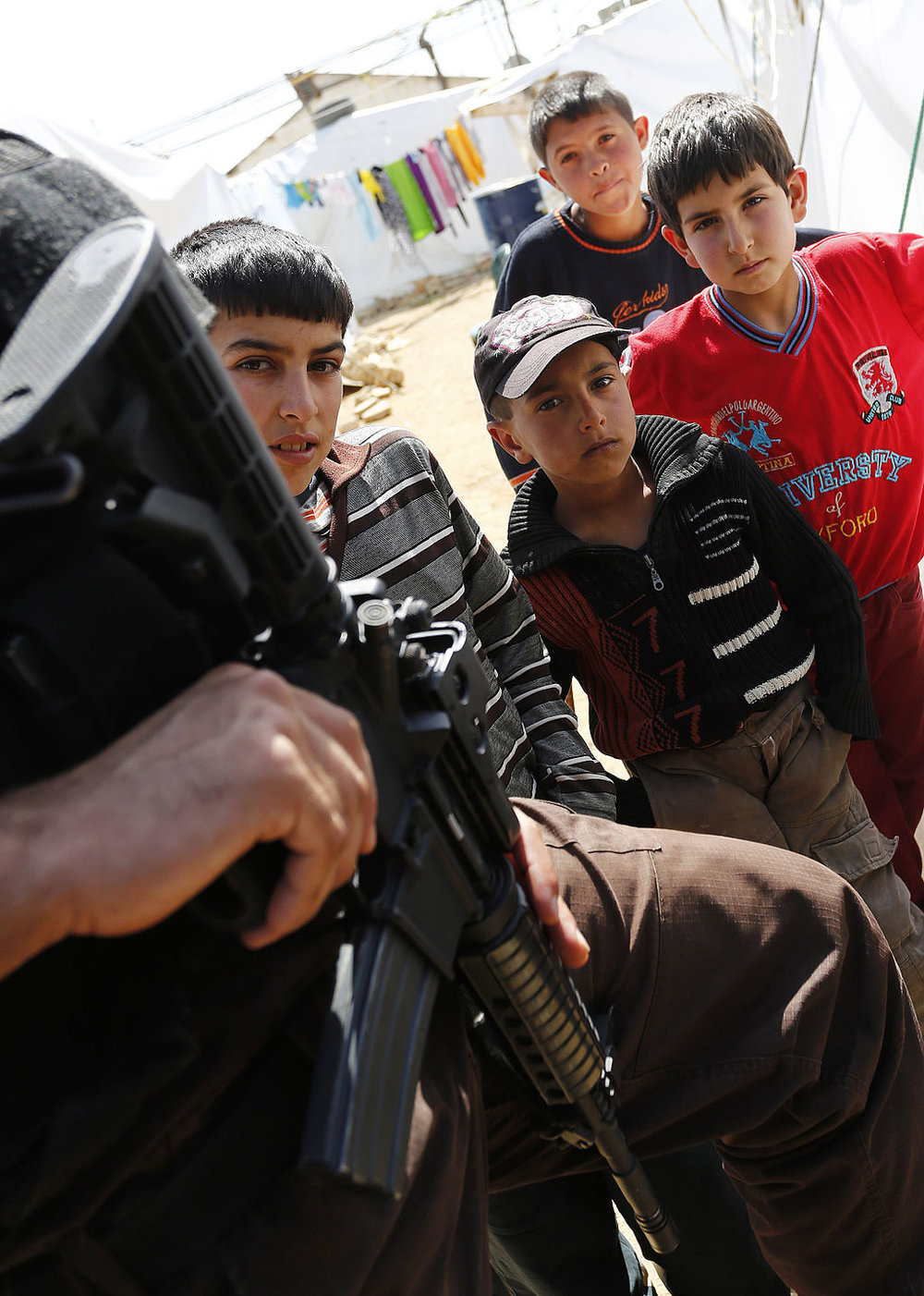 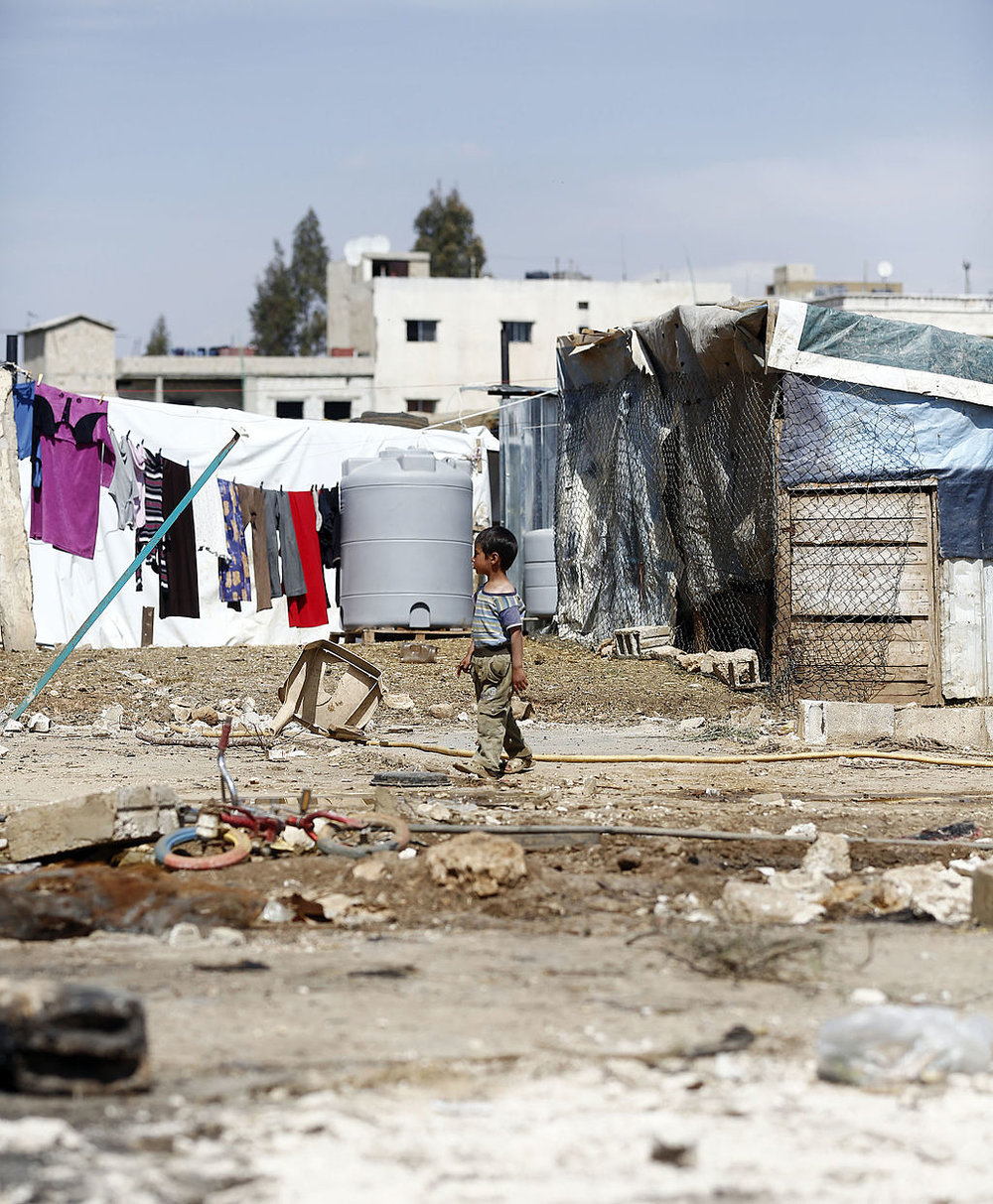 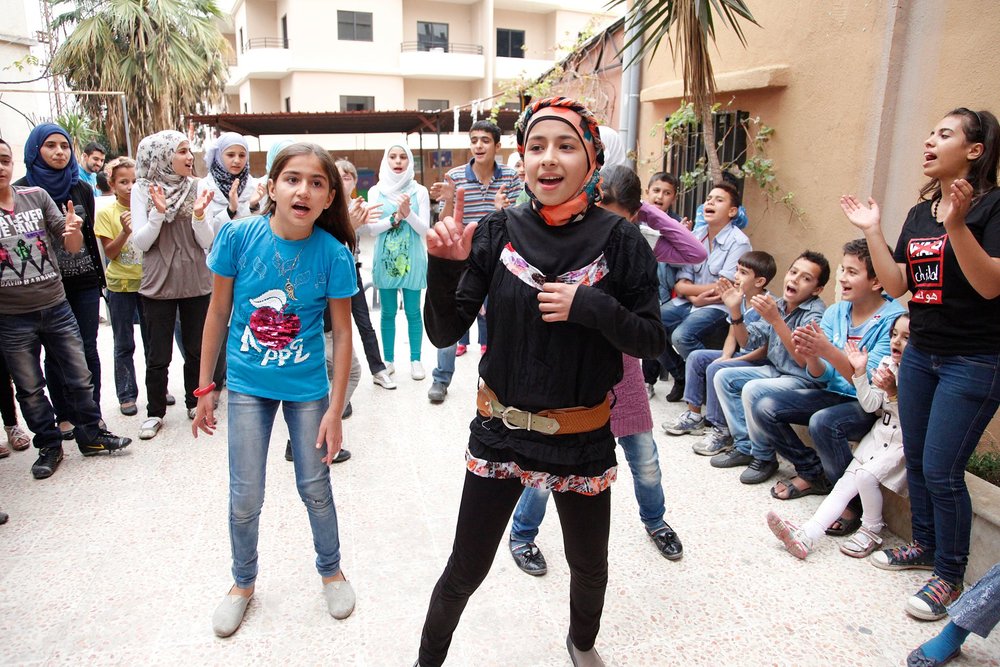 By DFID - UK Department for International Development - Dancing and singing to forget the pain of Syria's conflict, CC BY 2.0, https://commons.wikimedia.org/w/index.php?curid=30786520 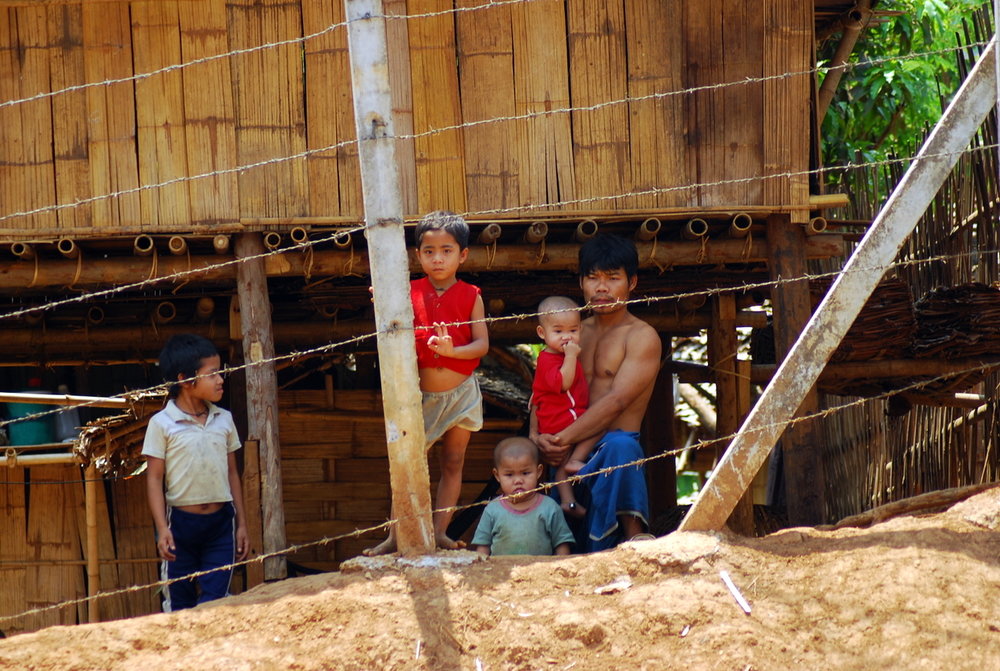 Mae La refugee camp in Thailand, home to around 50,000 refugees from Myanmar/Burma. Crossing the fence is illegal. 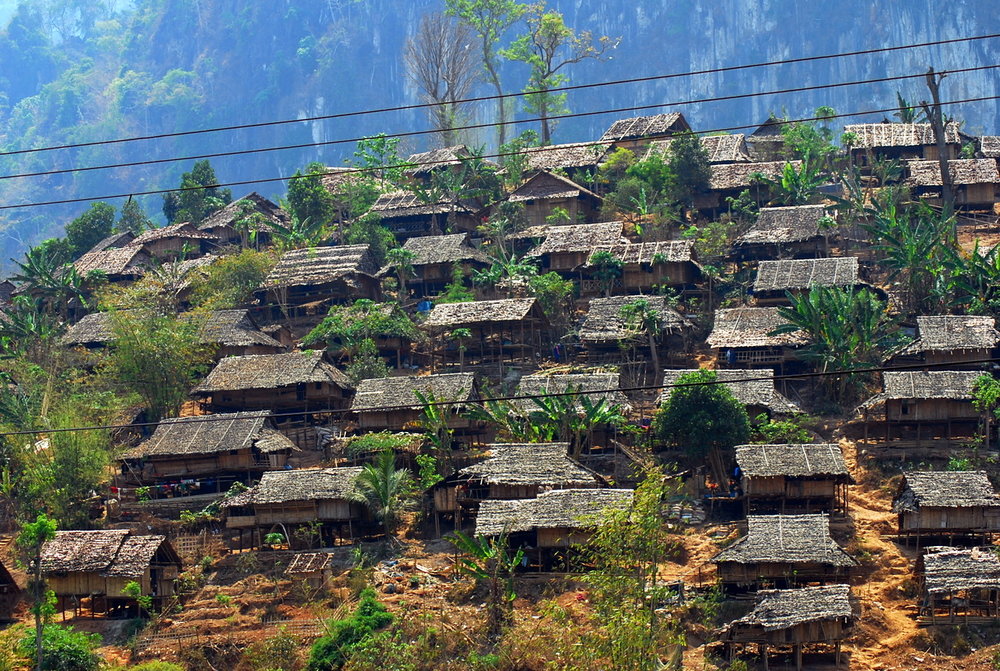 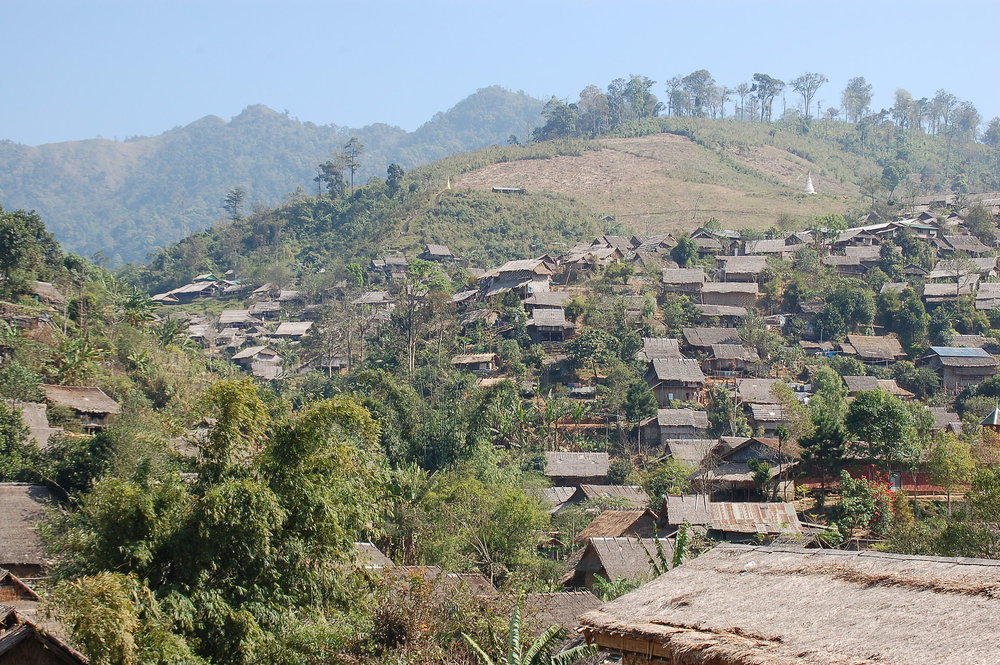 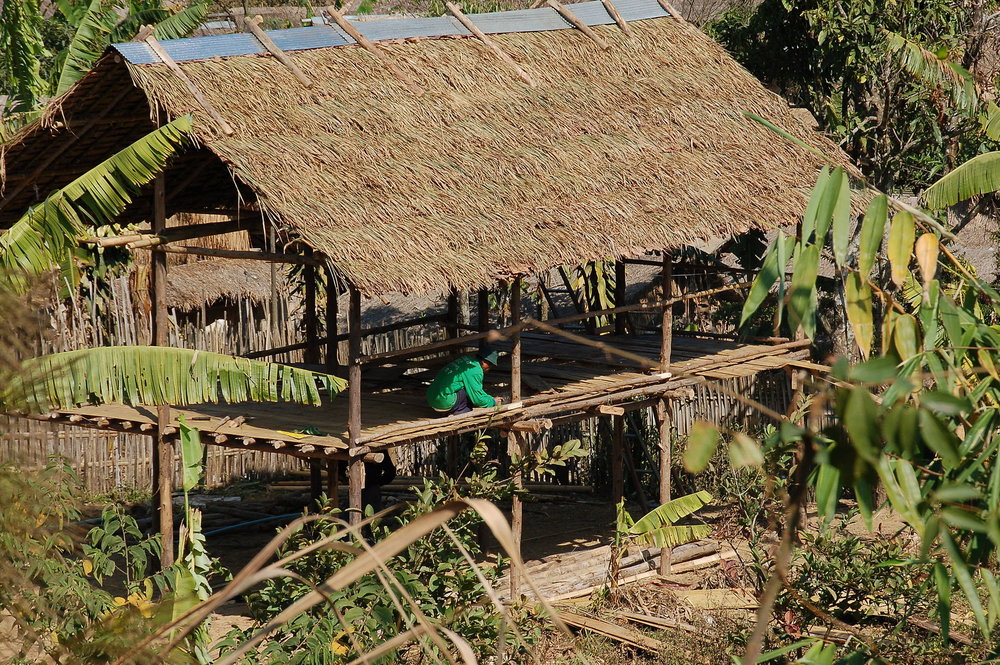 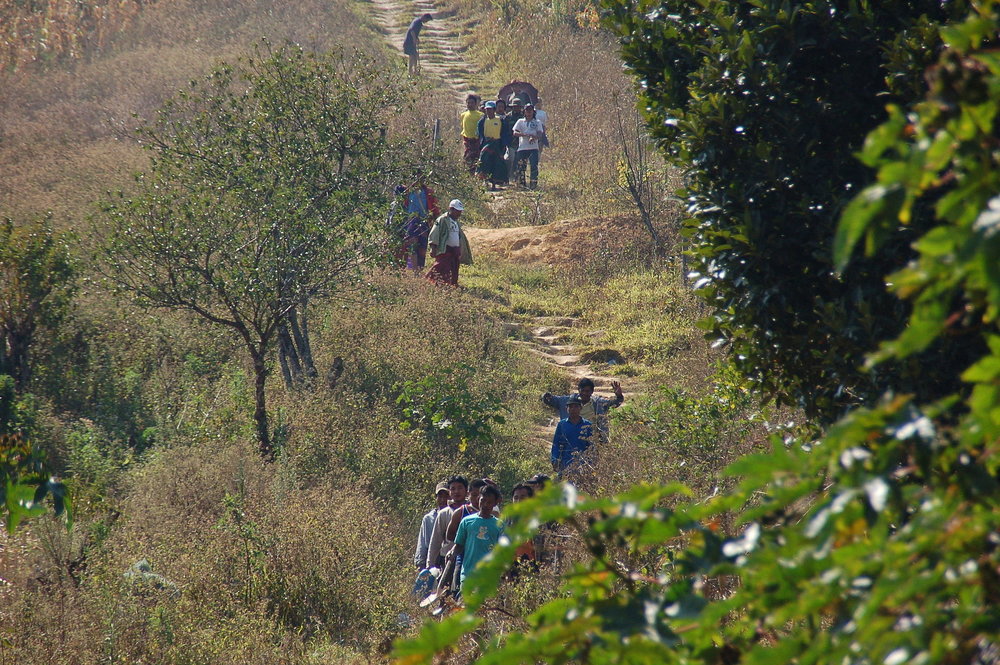 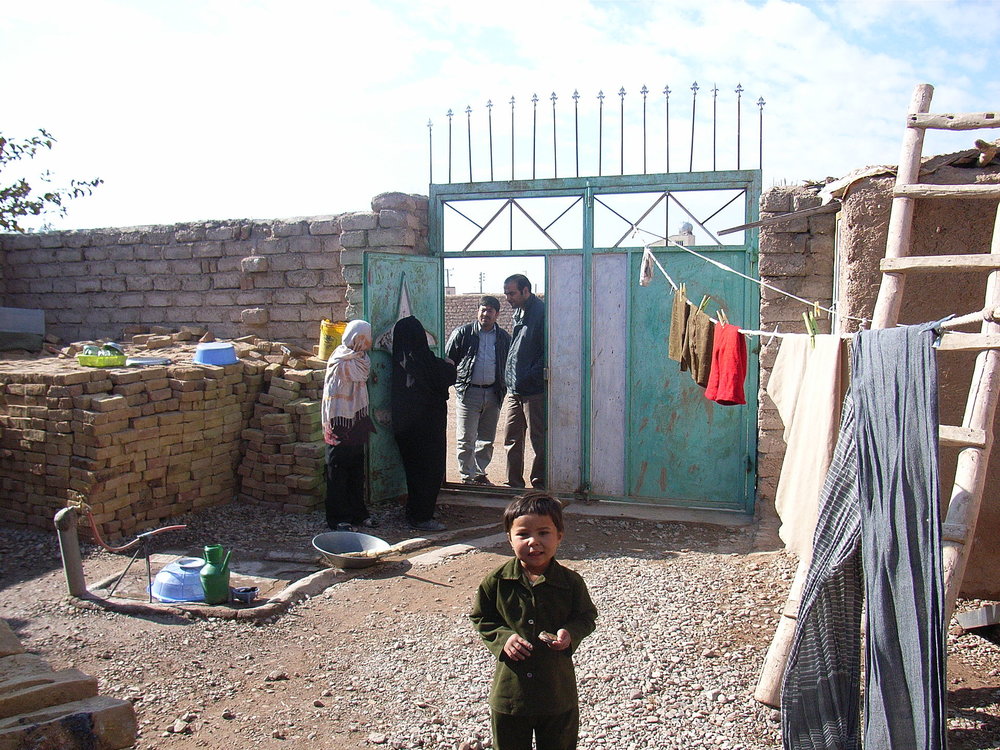 This house has piped water supply. The tap can be seen to the left. The used water is directed out under the gate where it flows into the drainage channel flowing outside. (Photo: Nov. 2009, N. Khawaja, Herat) 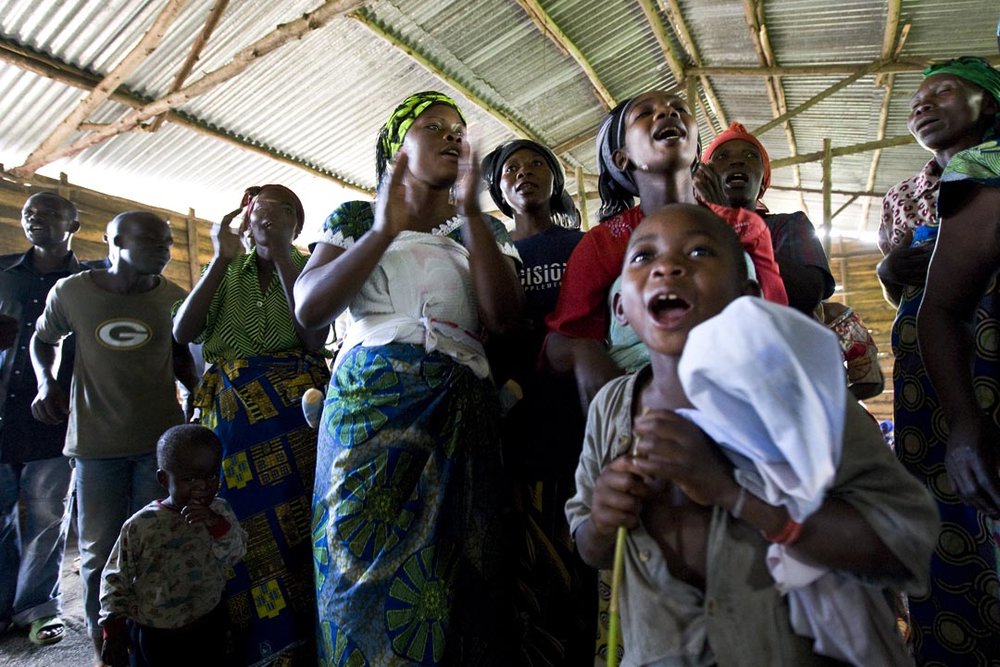 By Steve Evans from Citizen of the World (Congo Refugee Camp) [CC BY 2.0 (http://creativecommons.org/licenses/by/2.0)], via Wikimedia Commons